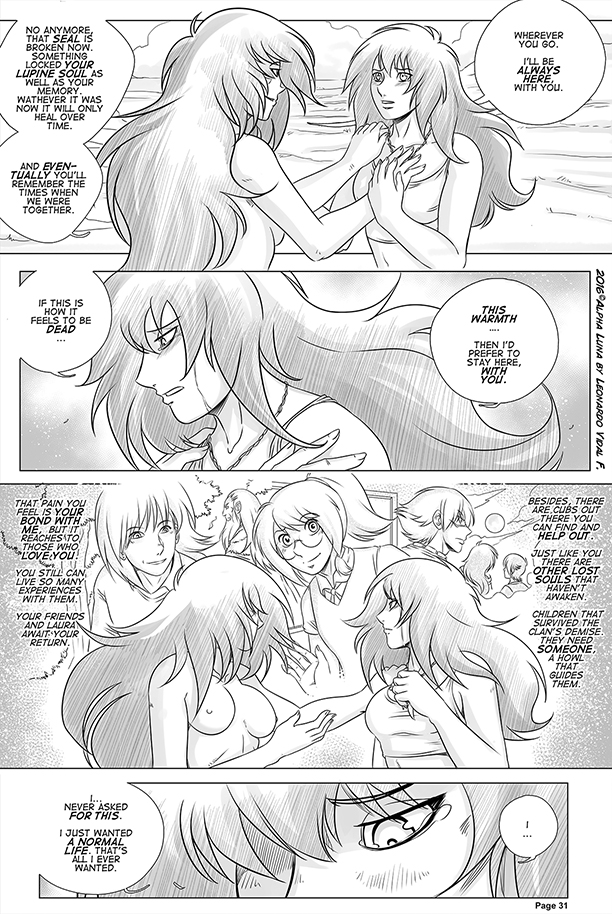 Well, it’s been a while, isn’ it? Prepare yourself…this is gonna be a long talk…

My site was gone for good…almost. Yes, I had the most terrible end of the year when this happened at same time I was way too worried with my cat rehab (Shiro) when my second cat, Koshi -believe it or not- suffered another type of “injury”…

It does sounds like a bad joke. Like something I’d came up to a teacher as to why I didn’t do my home work. As if god -even as an atheist- had a sick sense of humor just to test my sanity. “You don’t deserve to have a pet, just give up” or something. And in my mind it sounds terrible, terrible piteous.

But it happened.I was dumbfounded. I had taken Koshi, my 3 month old cat for a check up because he was sneezing endlessly for a couple of days already. The vet, out of nowhere had used a needle with antibiotics when I was expecting a syrup recipe or something,

But hey, I thought he knew he was doing. A couple of minute later when I arrived home I noticed his back left leg was convulsing and hurting him. In minutes he had lost all nervous connections from half of his leg and down.

Days later after several different Vets meetings.. still, as I said,I was dumbfounded, depressed, tired, buying gift because it’s xmas and I need to lift the spirit of my family who are my elderly grandmother (she is 90 this year) and my always cranky, back hurting, slow walker, blind father (who is past 80).

We’re a small family along with my mother…. and this is something I never ever talk, because at the end of a horrible week or day you just want to read something and let you imagination run wild and not come here to read about me as I was someone of importance of about RL issues.

Fantasy liberate us and make us happier, it make us think, and feel something for imaginary characters, it makes us connect with a part of ourselves that always deeply desire for something more. That’s why I draw. But I also draw because of love for what I create.

But that state of mind doesn’t work at all when my real life surroundings crumbles, emotionally I just collapse. In simple words, if I feel like shit I can’t draw shit. It sounds angsty I know, but I can’t help it. It’s what it is.

So yes, the site took about a month to get back. It took more than it needed because my mind and willpower to do anything was by the floor and video games was my alcohol.

When I finally had the energy to look up the cause of this mess I realized not only one of my site was hacked and used for hosting a phising site, my hosting also had terminated my account because of miss-communication between my paypal and the hosting, something I miss-read through the emails because I thought the first problem was the cause.

It was a clusterfuck days later. I had to ask for a new hosting and a backup restore crossing fingers that they still had one. As you can see, they did. And this was a big relief.

So yeah, sometimes when it rains it also pours on you. For all the people who cried because 2016 was a bad year because of celebrities deaths and worldwide terror attacks, I feel you. But just be thankful that nothing bad has happened you. But if it did, I hope the new Luna pages in the future can bring a smile to your life.

Still I ask for forgiveness. I didn’t even notice people from my Patreon about what exactly happened and why to this day I have not delivered the HQ files after the pledging month. I’ll be working on that the coming days. But be assure during my absence the last month was not charged for current Patrons.

Anyhow. Nowdays Shiro is better , he walks and even plays a lot and has recovered immensely. I still can’t thank enough to the people who helped me with him. In the other hand sadly I can’t say the same for Koshi, only time will tell. No vets, no money will help him, only time.

Again, sorry to put you though this horrible mess of text that you didn’t need to know about. I’m not fan of venting what I do for the right reason, I hope you understand. I’d wish to feel I have everything in order and continue working on my projects with all the willpower in my life, but everyday I always ask myself if it even is worth it. I hope you think it is.

On that note I leave you with this page (31) which in a way also talks about the will to keep living for the ones we care about. I hope you like it.